Your little one may well be going through their ‘fussy’ stage. Don’t worry, this is normal and they should grow out of it. In the meantime, we’ve put together some coping strategies for you to help take the stress out of mealtimes.

Mealtime do’s and don’ts for toddlers

Eating patterns in One to Two year old toddlers

At some point during their second year babies become much choosier about the foods they will eat, as they become more assertive. Your young toddler may:

This is a normal developmental phase for young toddlers. It is called a neophobic response to food – ‘neophobia’ means fear of new.

This stage develops soon after toddlers have begun walking, are becoming more adept at getting about and can roam further to investigate their environment. The fear of new foods is probably a survival mechanism to prevent mobile young toddlers from harming themselves through eating anything and everything. If they were to taste any interesting looking berry on a bush they could well poison themselves.

Once the neophobic stage begins, your child may refuse to even try a taste of a new food they are not familiar with. Toddlers will take much longer to learn to like and eat new foods than babies:

Why your toddler may be refusing to eat a particular food 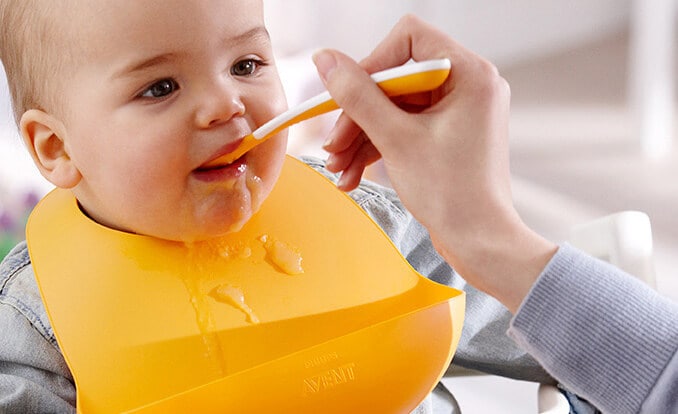 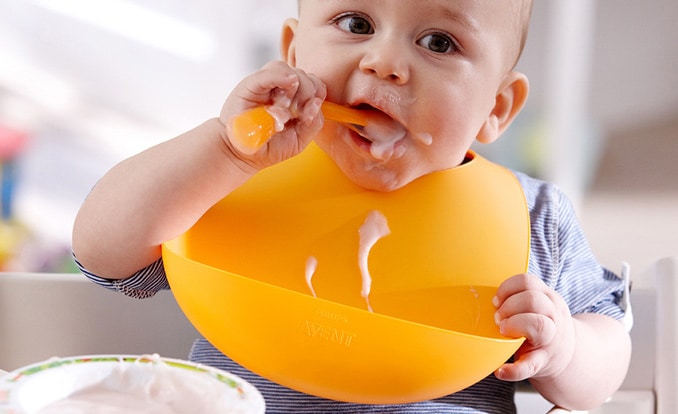 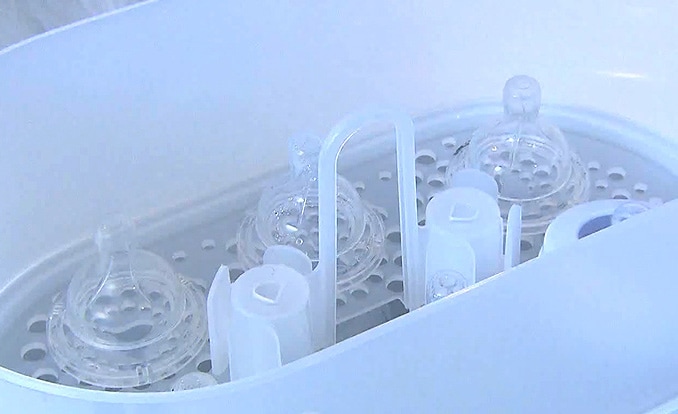